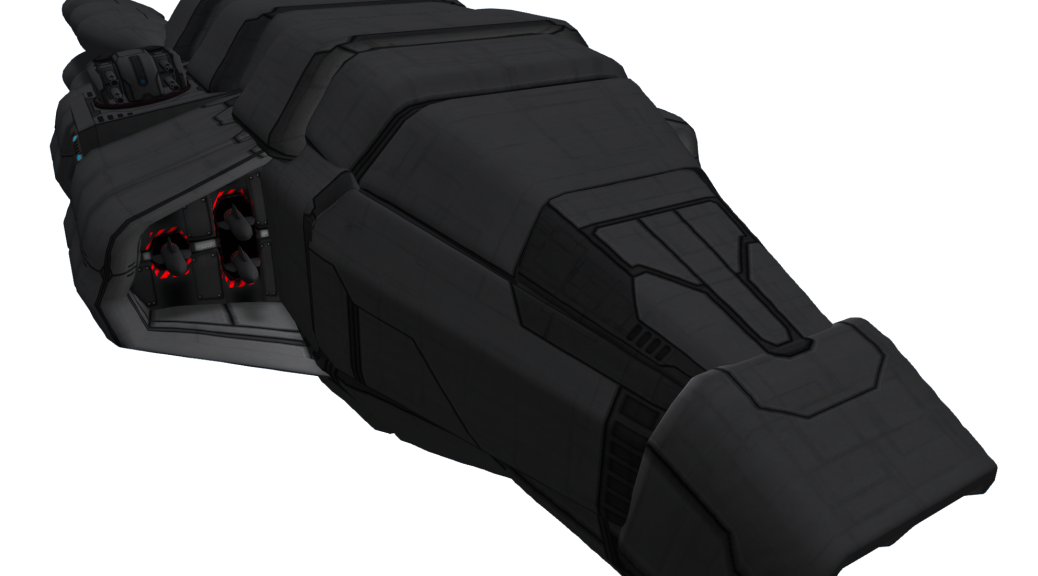 Problem of Artemis and phantom children

As the avid modders among you will already know, a while ago Linden labs™ released a fix to an exploit known as ‘The Phantom Child Hack’. What is this hack? Well the outcome of said hack was that targeted child-prims in a linkset would be phantom without the whole linkset becoming phantom.

There were two methods for achieving this, the first (used by many on the grid) was via a script that would rapidly change an object’s prim type to a flexible cube and back which would leave it with the phantom-child properties of a flexible object. The second, used by us, was an exploit of the volume detection system; llVolumeDetect() is a scripting function that allows a script to know when something is passing through a phantom object, on setting llVolumeDetect(TRUE); on a prim it would become phantom without affecting the rest of the linkset. This didn’t require a script to be present once applied and for a while seemed like a much needed solution for building with sculpts, it meant we could use large mega-prim sculpted hulls and make them phantom while building a prim collision frame; this allowed for big sculpted ships with a very low prim-count and was used in the creation of Artemis.

The problem with using any hack is that it may in time be ‘fixed’ and therefore broken, this is exactly what happened when Linden Labs™ decided that after the introduction of prim physics shape types they could go ahead and fix the hack. The catch here is that to use phantom child in the approved way, mesh accounting has to be used and so it wasn’t a simple matter of just applying the new shape to the existing build. Suddenly whenever unlinking a piece of the Artemis all phantom child links would become solid once again drastically reducing the ability of our users to modify the ship.

TL;DR We used a phantom child hack to give artemis a big sculpted hull and LL  broke it, the only way to fix it was with mesh/mesh accounting

So what did we do about it?

Firstly, we changed the artemis over to mesh accounting and promptly drowned in the land impact increase; we were looking at something roughly akin to an increase in LI by at least 600. Obviously unacceptable we set about altering the ship’s physics shapes in order to bring the cost down, with only marginal success we decided relatively drastic action was needed. As Artemis and Poseidon share certain component parts, we used some of the mesh pieces from the upcoming Poseidon update and proceeded to convert as much of the artemis to mesh as possible.

This brought the land impact down dramatically to the point where now the Artemis has an LI of 231, even lower than the original!

TL;DR We converted the linkset over to mesh accounting  then replaced the majority of the ship’s interior with mesh

As a result of this we’re pleased to announce that the Artemis is once again safely moddable!

What else has changed then?

The change to mesh required some reworking of the ship’s docking tube, these changes were combined with a series of upgrades for it already underway which convert it from a mere docking tube to a collapsible airlock. After installing the docking tube upgrade, we saw opportunity to finally add the various script updates & upgrades that didn’t make it into the initial release.

Patches and fixes for various issues have been applied along with many scripts being refactored for increased efficiency and decreased resource usage. An important bug in the HUD’s code that caused it to crash if there were too many ships owned by the user present has been fixed; ship collectors can now rest easy.

Several effects have also been improved including the beam cannon, now complete with sounds, and the engines which now also power up and have a full sound set of their own.

Even the ship’s rezzed scenes have received some love, the crew quarters scene has been reworked with more efficient sit scripts, a lockable bathroom door, a greatly improved shower and a reconstitutor that now gives food. The cargo scene has also received the new sit scripts and the workbench has been replaced with mesh.

The ship’s doors have all been rewritten from scratch to both be more efficient and more versatile for modders; they have smoother animations and new sound effects for motion/locking etc.

The ship’s teleporter effects have been rebuilt from scratch with new visuals, sounds and of course to be more efficient. In addition to the new door sounds, general ambient sounds have been added throughout the ship including the brand new reactor core as well as jump sounds from the FTL unit.

The full changelog is available here

After making all these improvements we decided the ship’s exterior wasn’t doing it justice, new textures for the entire outer hull were created and the ship now has a look more consistent with our style. For increased modifiability and by popular request the textures are both pale to allow for tinting and included with the ship for editing.

These textures are also available online here for alteration in your preferred image editor of choice.

So how do I get this update already? Is it free?

The update is free to all owners of the current Artemis, as for how to get it you should have received it already in a roll-out we pushed recently. If you did not receive your Artemis update you can visit the Greeble store and request a redelivery from one of our vendors; failing that you can IM Istauri Arai or Ifrit Skytower for a manual redelivery.

We hope you enjoy this update, it’s been a big one, we’re glad to have restored the ship’s modifiability once again and look forward to seeing all sorts of creations in future.